You’ve got to make the most of your time in another country and when your “home away from home” is as big as Australia – there are plenty of amazing experiences to put on your bucket list. Here are our top picks of things to do while you’re studying in Australia.

1. Visit the Gold Coast beaches
Mention Australia and people generally think about sun, surf and sand. The beaches on Queensland’s Gold Coast are regarded as some of the best in the world and attract thousands of visitors each year. While you’ll definitely want to stop by Surfers Paradise, we recommend you take a trip to some other local favourites like Burleigh Beach and Rainbow Bay. Tallebudgera Creek is also a good spot if big waves aren’t really your thing. Remember to slip, slop, slap and swim between the red and yellow flags if you do go for a dip. 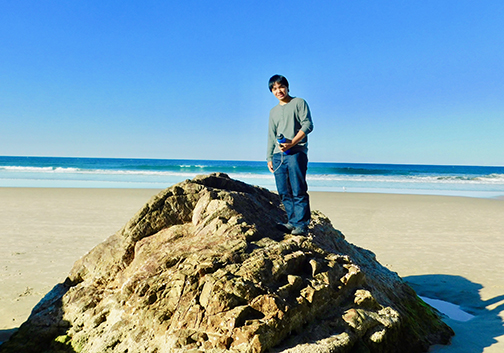 Japanese student, Raika, at the GC

These furry little marsupials can only be found in Western Australia, with the biggest population on Rottnest Island just off the coast of Perth.

3. Climb the Sydney Harbour Bridge
We’re all looking for a big OMG moment when exploring another country and that’s what the BridgeClimb Sydney delivers.

More than 4 million people have scaled the Aussie icon, including supermodel Gigi Hadid and Kit Harington from Game of Thrones.

4. Gaze at the southern lights (Aurora Australis)
The northern lights (Aurora Borealis) are famous for dancing across the skies in the Scandinavian region of Europe, but did you know you can witness an impressive light show in the Southern Hemisphere as well?

5. Go diving with a croc
If swimming with dolphins is too tame, how does coming face to face with a crocodile sound? The Cage of Death dive at Crocosaurus Cove in Darwin puts you in the water at feeding time with a massive saltwater croc. Would you dare to take the plunge? 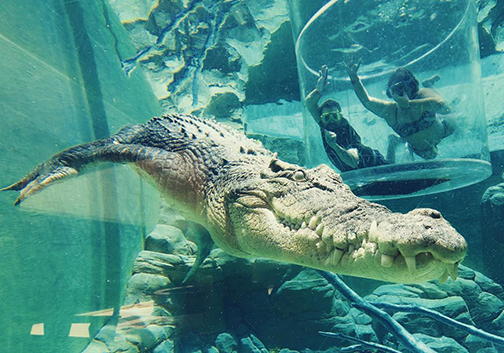 6. Catch a footy game at the MCG
Victoria is the heartland of Australian Rules Football, also known as “Aussie Rules” and “AFL”. Even if you’re not keen on sports, watching two of the league’s top teams battle it out at the Melbourne Cricket Ground (MCG) will allow you to experience the passion footy fans have for the game.

Video credit: AFL
7. Stop by Australia’s capital
Sydney might attract the most international students but Canberra is the nation’s capital city. Pose for a pic under the Australian flag at Parliament House and be part of a moving Last Post Ceremony at the Australian War Memorial. 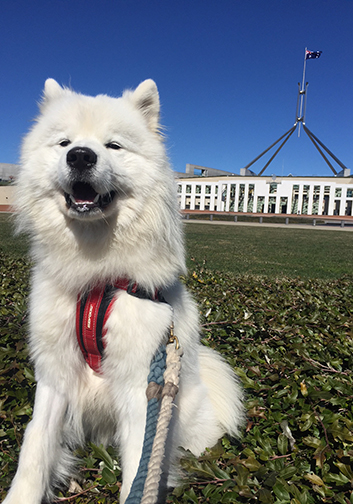 8. Visit Kangaroo Island
Sea lions and penguins and wombats, oh my! Kangaroo Island (KI) is home to native wildlife and exotic animals you’ll rarely see anywhere else. You can also explore shipwrecks, go sandboarding down the dunes at Little Sahara and take in an amazing sunset at Remarkable Rocks. 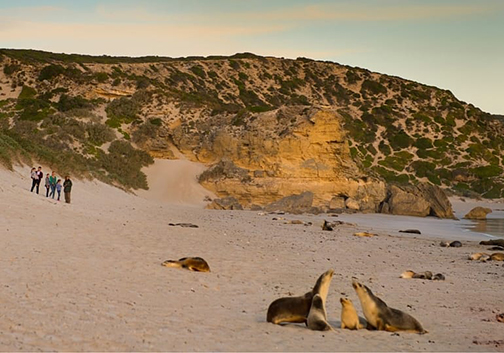 9. Find something BIG
There are more than 150 big things randomly dotted around Australia, with some of the most famous being the Big Banana (Coffs Harbour), the Big Pineapple (Sunshine Coast region) and the Big Merino (Goulburn). Make it a challenge to get a photo with as many big novelties as possible including some of the lesser-known landmarks like the Big Bench in Broken Hill or the Big Wine Barrel at Maleny Mountain Wines. 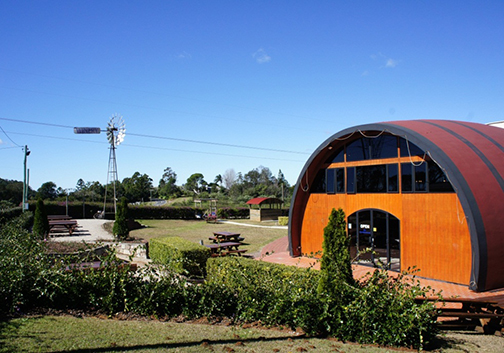 10. Go to a fun festival
If you want to see Australian culture at its best, go to a local festival. Small towns and regional areas come alive to host fun-filled events like the Tamworth Country Music Festival, Parkes Elvis Festival, Chinchilla Melon Festival and Darwin Beer Can Regatta. 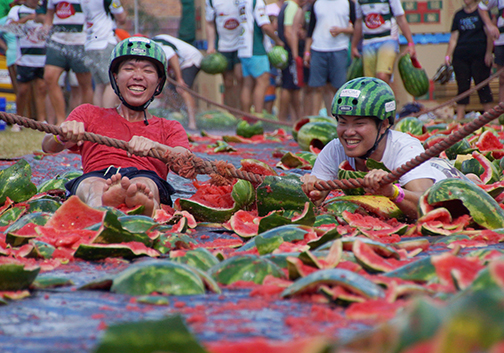 Are you looking for accommodation in Australia? If you’re keen to live like a local, consider homestay. Find out more.

This website uses cookies to improve your experience while you navigate through the website. Out of these, the cookies that are categorized as necessary are stored on your browser as they are essential for the working of basic functionalities of the website. We also use third-party cookies that help us analyze and understand how you use this website. These cookies will be stored in your browser only with your consent. You also have the option to opt-out of these cookies. But opting out of some of these cookies may affect your browsing experience.
Necessary Always Enabled
Necessary cookies are absolutely essential for the website to function properly. These cookies ensure basic functionalities and security features of the website, anonymously.
Functional
Functional cookies help to perform certain functionalities like sharing the content of the website on social media platforms, collect feedbacks, and other third-party features.
Performance
Performance cookies are used to understand and analyze the key performance indexes of the website which helps in delivering a better user experience for the visitors.
Analytics
Analytical cookies are used to understand how visitors interact with the website. These cookies help provide information on metrics the number of visitors, bounce rate, traffic source, etc.
Advertisement
Advertisement cookies are used to provide visitors with relevant ads and marketing campaigns. These cookies track visitors across websites and collect information to provide customized ads.
Others
Other uncategorized cookies are those that are being analyzed and have not been classified into a category as yet.
SAVE & ACCEPT
Translate »