Home Student Travel Why Learning on Holiday is the 2020 Trend

Why Learning on Holiday is the 2020 Trend

Holidays used to be about switching off the brain, perhaps heading to the beach with a dog-eared copy of Jilly Cooper’s Riders, or at least nothing more taxing than Captain Corelli’s Mandolin. But in these switched-on, climate-aware times, we’re ditching the wide eyes, hashtags and chick-lit in favour of serious study. 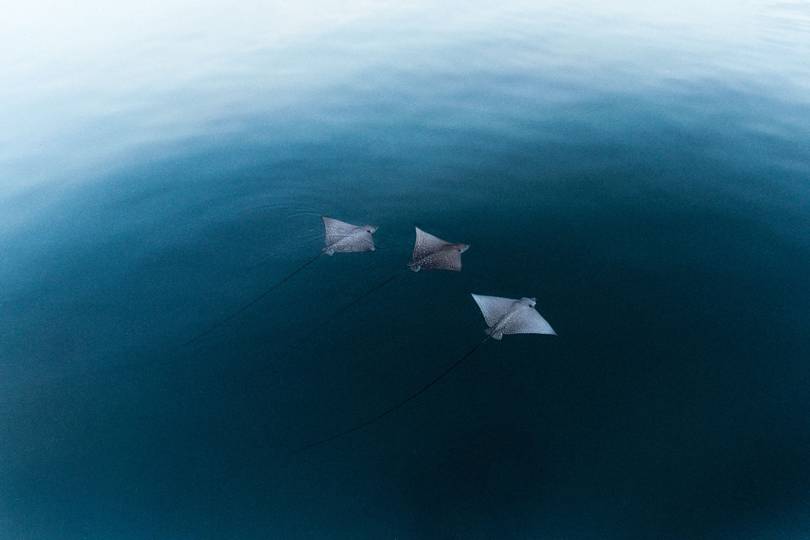 Spotted eagle rays, which have a wingspan of up to three metres
CREDIT: ALISTAIR TAYLOR-YOUNG

For Exhibit A, witness New Scientist magazine’s series of Discovery Tours, launching next year, including trips around CERN’s Large Hadron Collider with leading particle physicist Kate Shaw; and a Hawaiian expedition voyage with Richard Dawkins, who will forego enraging Christendom on Twitter for volcanic island tours, snorkelling with manta rays and nightly seminars on evolutionary biology. Other purveyors include Smithsonian Journeys, which can arrange a week of student living at Oxford’s Merton College, with the chance to dip into lectures on Anglo Saxon archaeology. 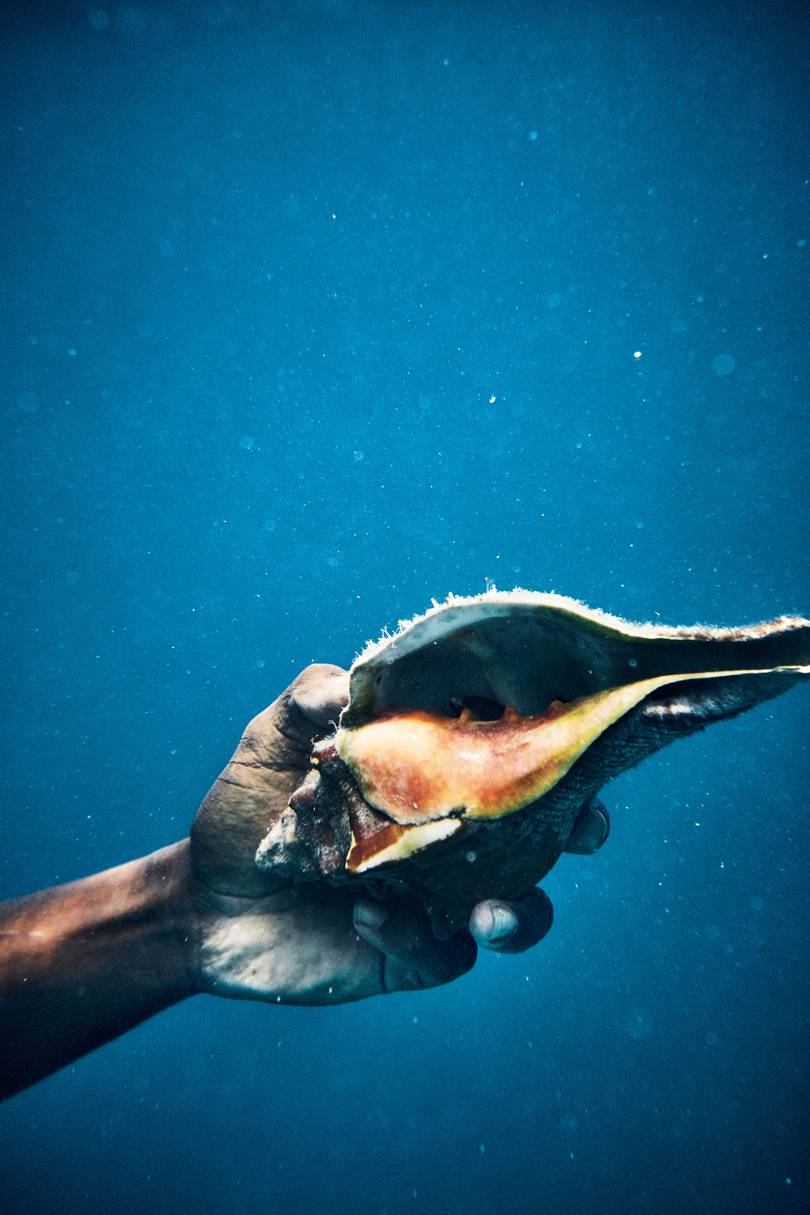 For something more active, Blue Ventures has pioneered a smart form of marine voluntourism: its trips to Madagascar, Belize and Timor-Leste involve collecting reef data. Meanwhile, a new generation of expedition cruises are starting to look more like floating science centres than pleasure palaces – such as Hurtigruten’s eco-friendly MS Roald Amundsen, with Zeiss microscopes for onboard analysis. The world’s politicians may have had enough of facts and truth. Its travellers are seeking knowledge more avidly than ever.

This website uses cookies to improve your experience while you navigate through the website. Out of these, the cookies that are categorized as necessary are stored on your browser as they are essential for the working of basic functionalities of the website. We also use third-party cookies that help us analyze and understand how you use this website. These cookies will be stored in your browser only with your consent. You also have the option to opt-out of these cookies. But opting out of some of these cookies may affect your browsing experience.
Necessary Always Enabled
Necessary cookies are absolutely essential for the website to function properly. These cookies ensure basic functionalities and security features of the website, anonymously.
Functional
Functional cookies help to perform certain functionalities like sharing the content of the website on social media platforms, collect feedbacks, and other third-party features.
Performance
Performance cookies are used to understand and analyze the key performance indexes of the website which helps in delivering a better user experience for the visitors.
Analytics
Analytical cookies are used to understand how visitors interact with the website. These cookies help provide information on metrics the number of visitors, bounce rate, traffic source, etc.
Advertisement
Advertisement cookies are used to provide visitors with relevant ads and marketing campaigns. These cookies track visitors across websites and collect information to provide customized ads.
Others
Other uncategorized cookies are those that are being analyzed and have not been classified into a category as yet.
SAVE & ACCEPT
Translate »